Get your summer calendars out – here are the latest updates on where, when, and how the most accessible music festivals unfold throughout Scandinavia.

Music festivals are usually the only way to access major international artists in Scandinavia. Unfortunately, most big festivals take place on muddy fields, with nothing but more muddy fields surrounding them. Swap camping tents for trendy hotels, muck for cobblestone, and dull fast food for fine dining this summer. 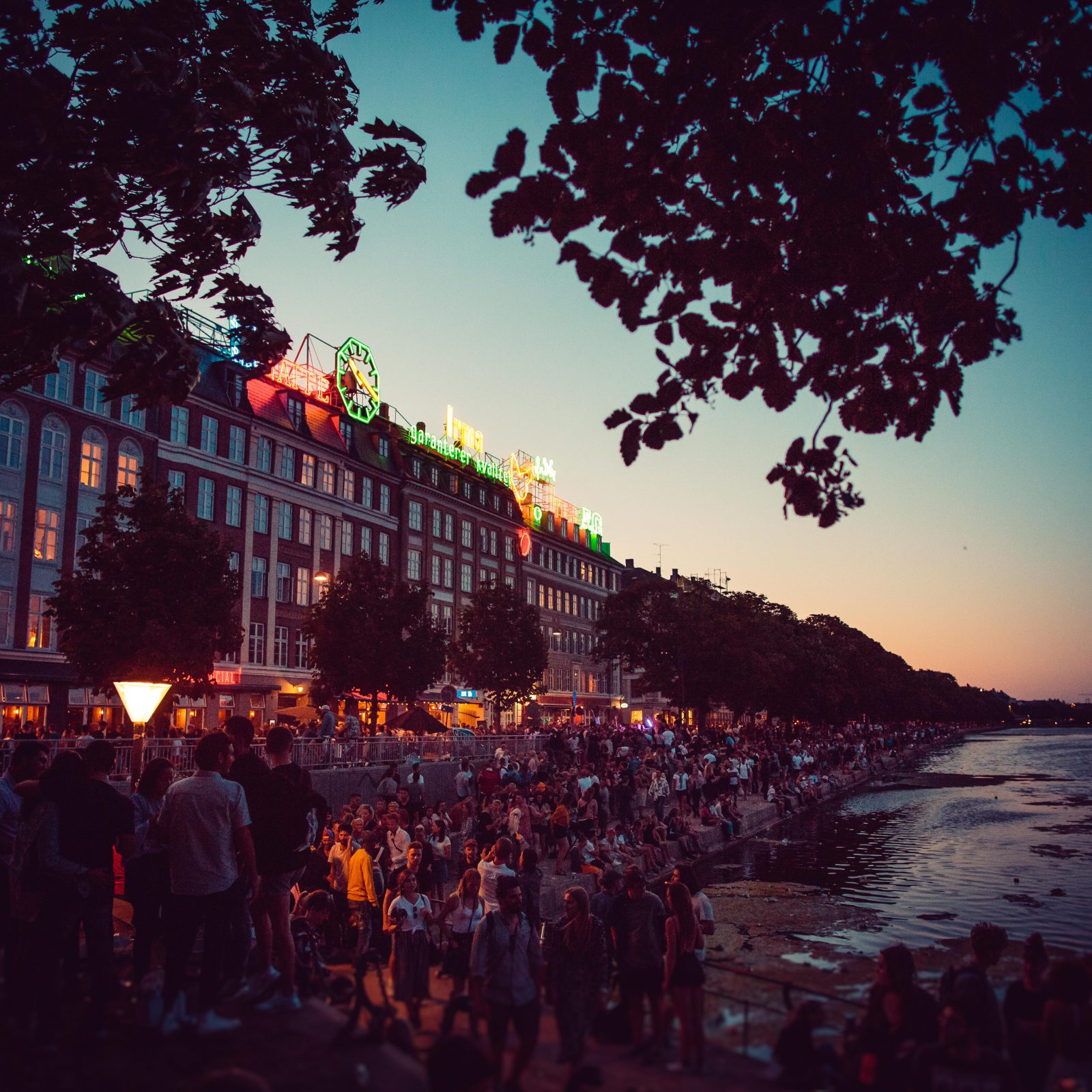 Where? All over central Copenhagen, literally. Daytime street parties take place on the streets of Norrebro and Vesterbro, while the evening festivities are located on Refshaleøen (home to some of the world's best restaurants).

Who’s playing? Not yet announced, but expect trendy and conspicuous acts from whatever genre you prefer. Last year’s biggest names were Channel Tres, 070 Shake, Toro y Moi and Slowthai. You get the hang of it. 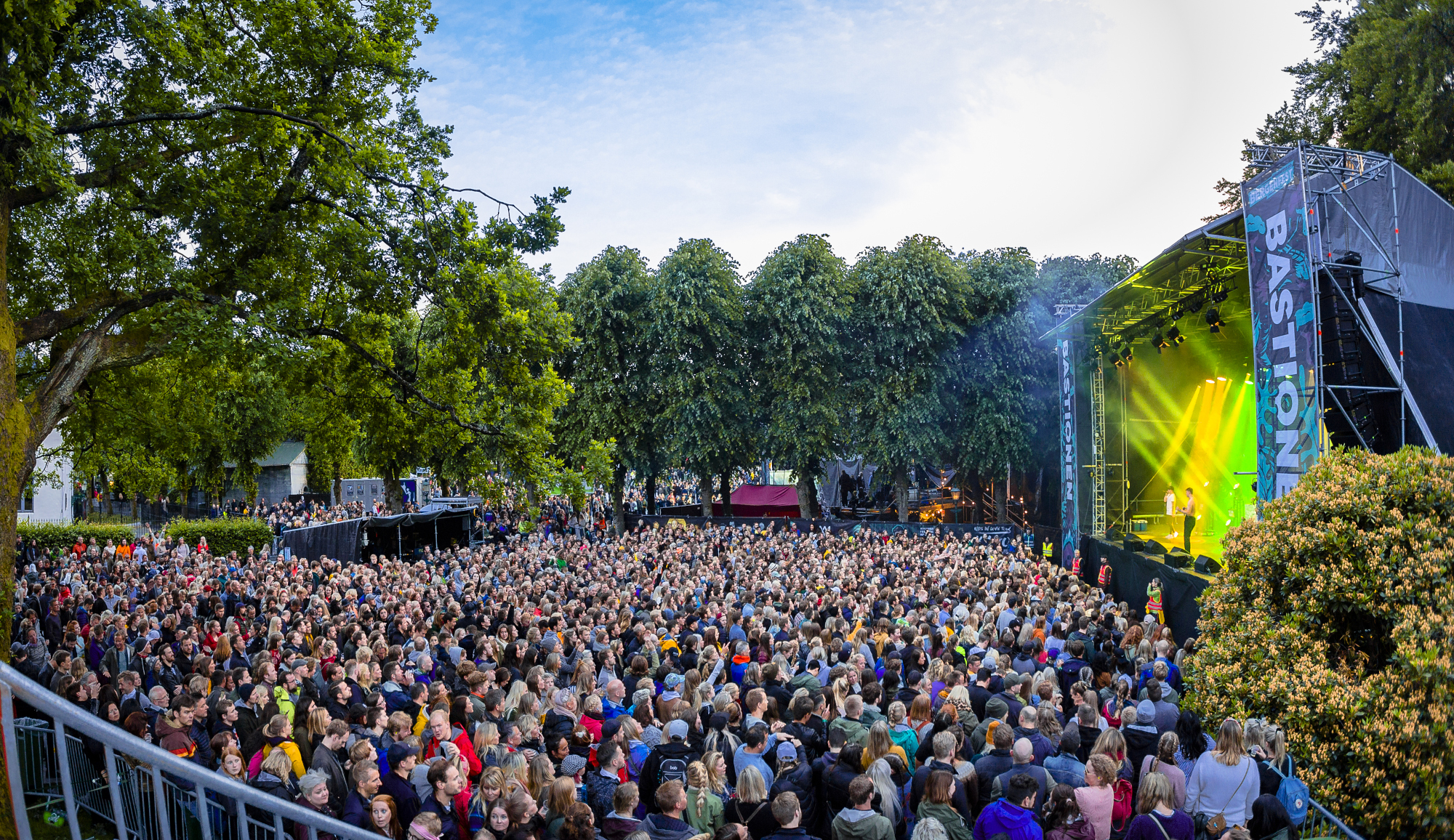 Where? This open air festival takes place at Bergenhus Festning, one of Norway's oldest kept fortresses. The old castle dates back to the middle ages and is located in a harbour in the city of Bergen, Norway’s second largest city. Unique.

Who’s playing? A fine mix of Robyn, The Specials, Two Door Cinema Club, Dave, Lewis Capaldi and many many more. 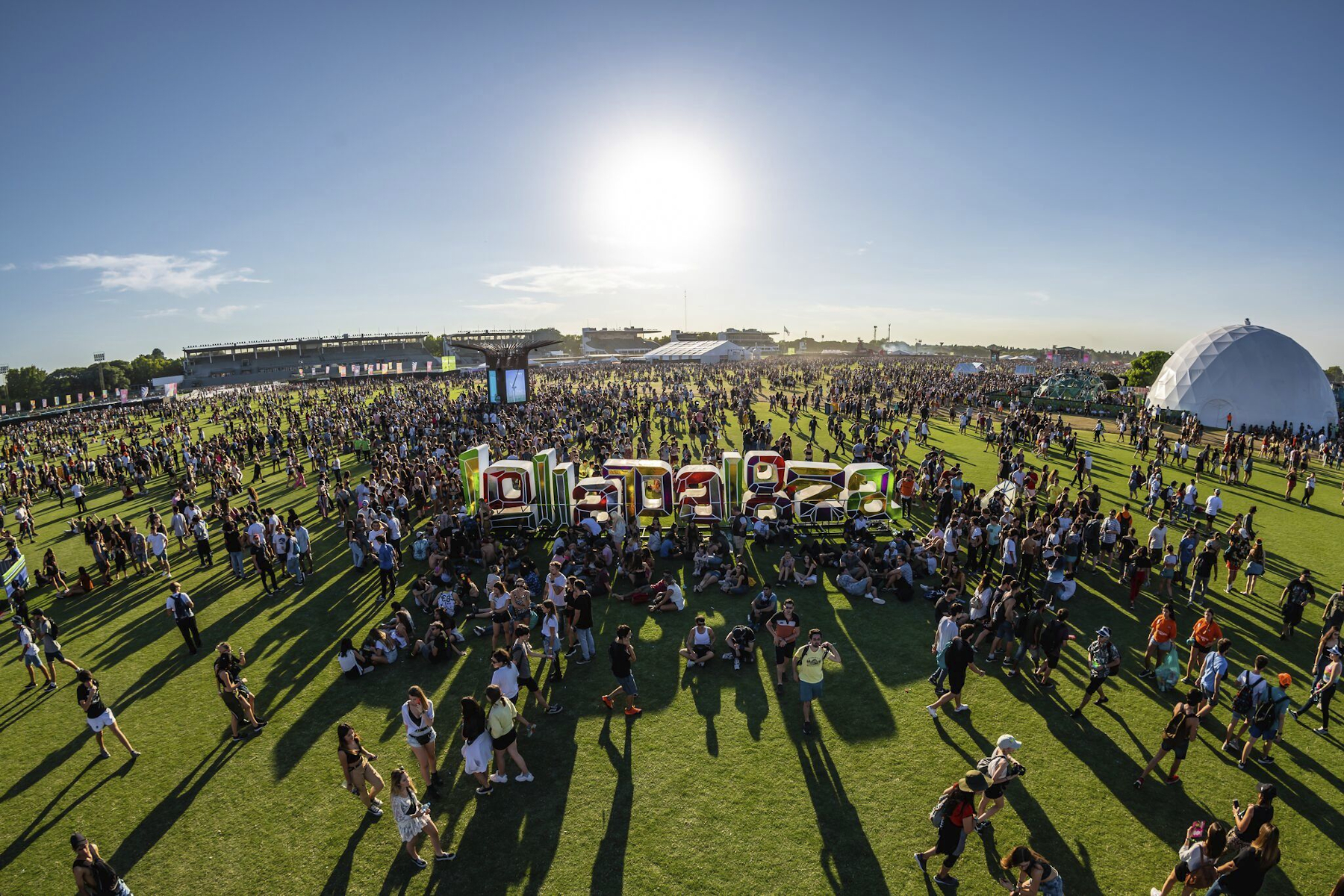 Where? Just like last year's debut festival, Lollapalooza will play out at the huge park Gärdet in central Stockholm. Gärdet is part of the Royal National City Park and is Stockholm's most visited green area.

Who’s playing? Being one of the world’s biggest festival franchises, Lollapalooza boasts some big names. How does Post Malone, Pearl Jam, Kendrick Lamar, Camilla Cabello, Of Monsters and Men and Zara Larsson sound? 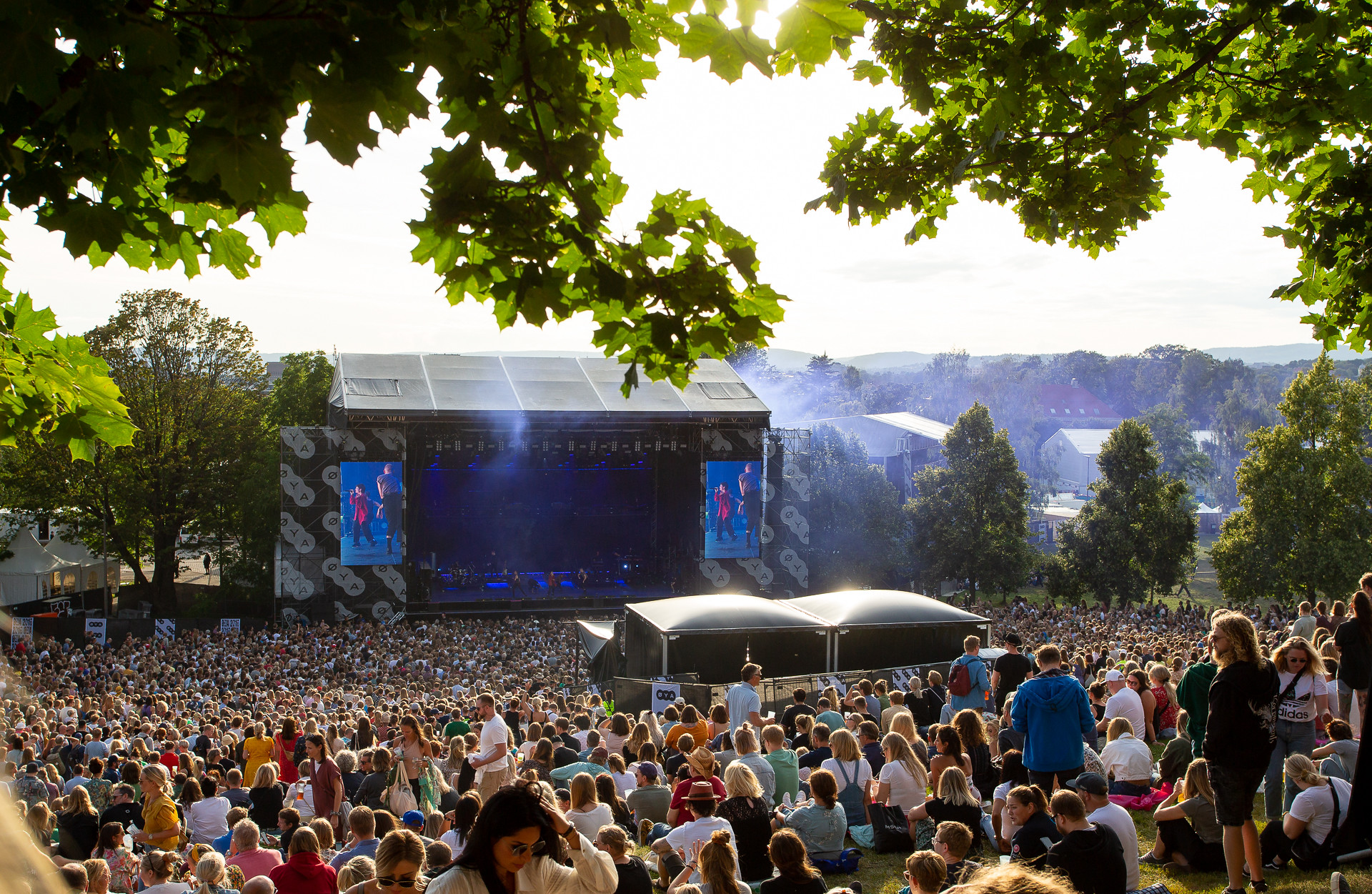 Where? Tøyen Park, right in the middle of Oslo, might be the most central festival venue there is. Go here to enjoy an alternative and indie lineup at Norway's biggest and most respected music festivals.

Who’s playing? Solange, The Strokes, Bon Iver, Princess Nokia, Suede and FKA Twigs and others will keep you company under the August summer skies. 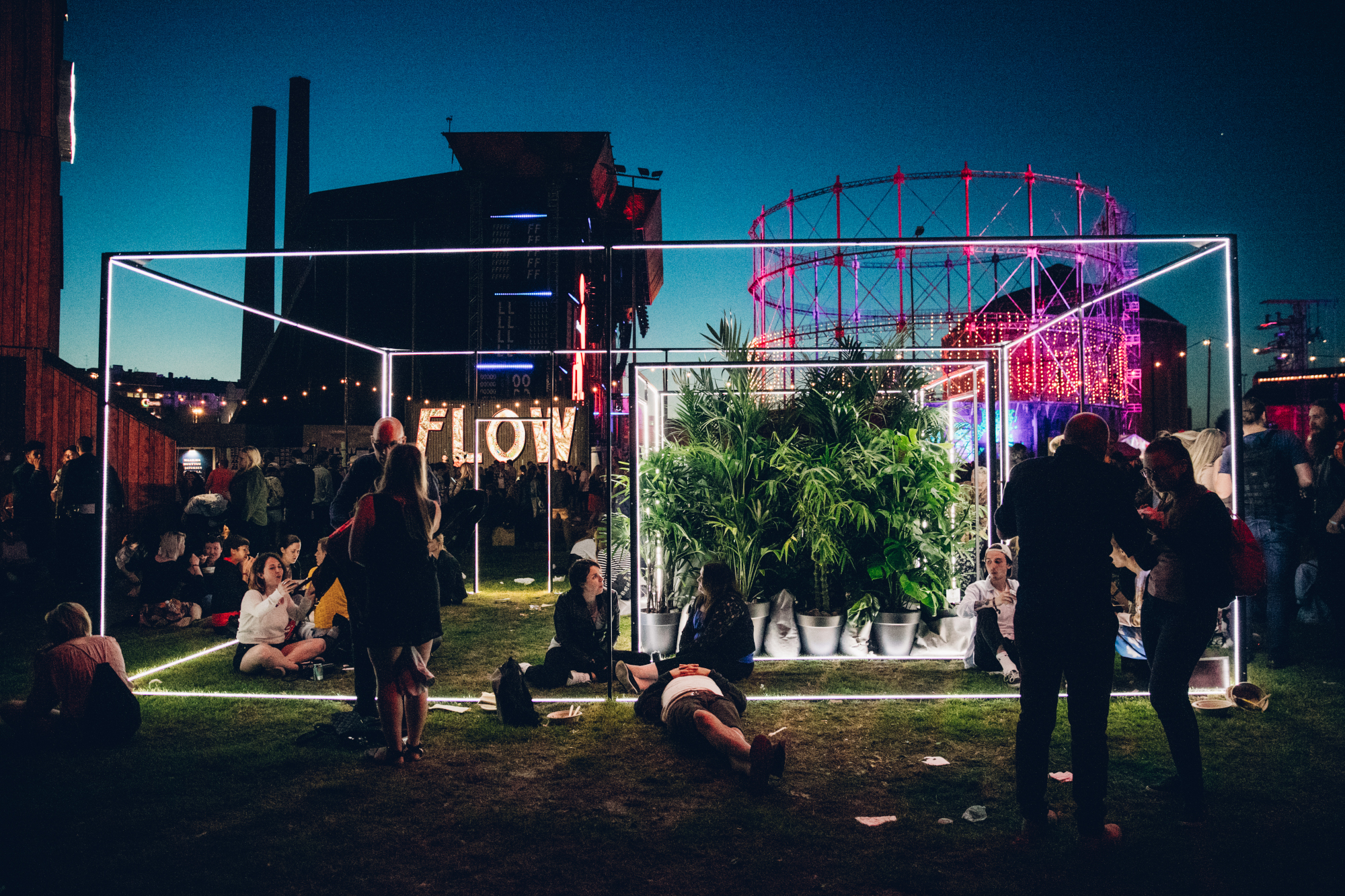 Where? The festival area is located in an old power plant right by Helsinki city center. This progressive boutique festival focuses on art exhibitions just as much as concerts, and the industrial surroundings make for a cool backdrop. A true gem.

Who’s playing? So far the lineup consists of names like Bon Iver, The Strokes, Stormzy, Koffee, Mac Demarco and Dj Koze, too name a few. 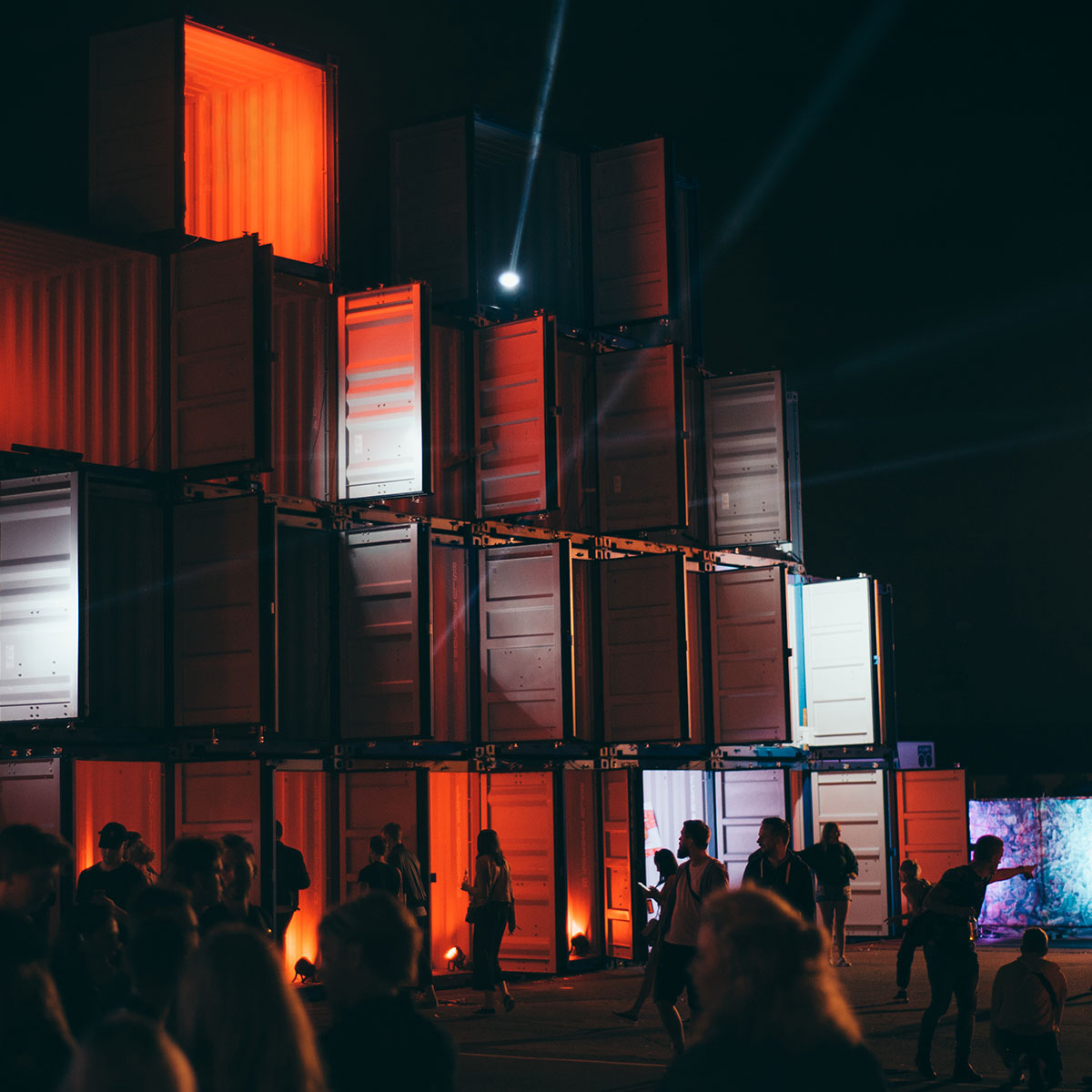 Where? Gothenburg, Sweden’s second biggest city, arguably hosts the country’s best festival. ‘’WOW’’ takes place in Slottsparken and throughout the city when the festival area closes down.

Who’s playing? Khalid, Burna Boy, Robyn, The Tallest Man on Earth, The Strokes and their colleagues want you to join them in Gothenburg. 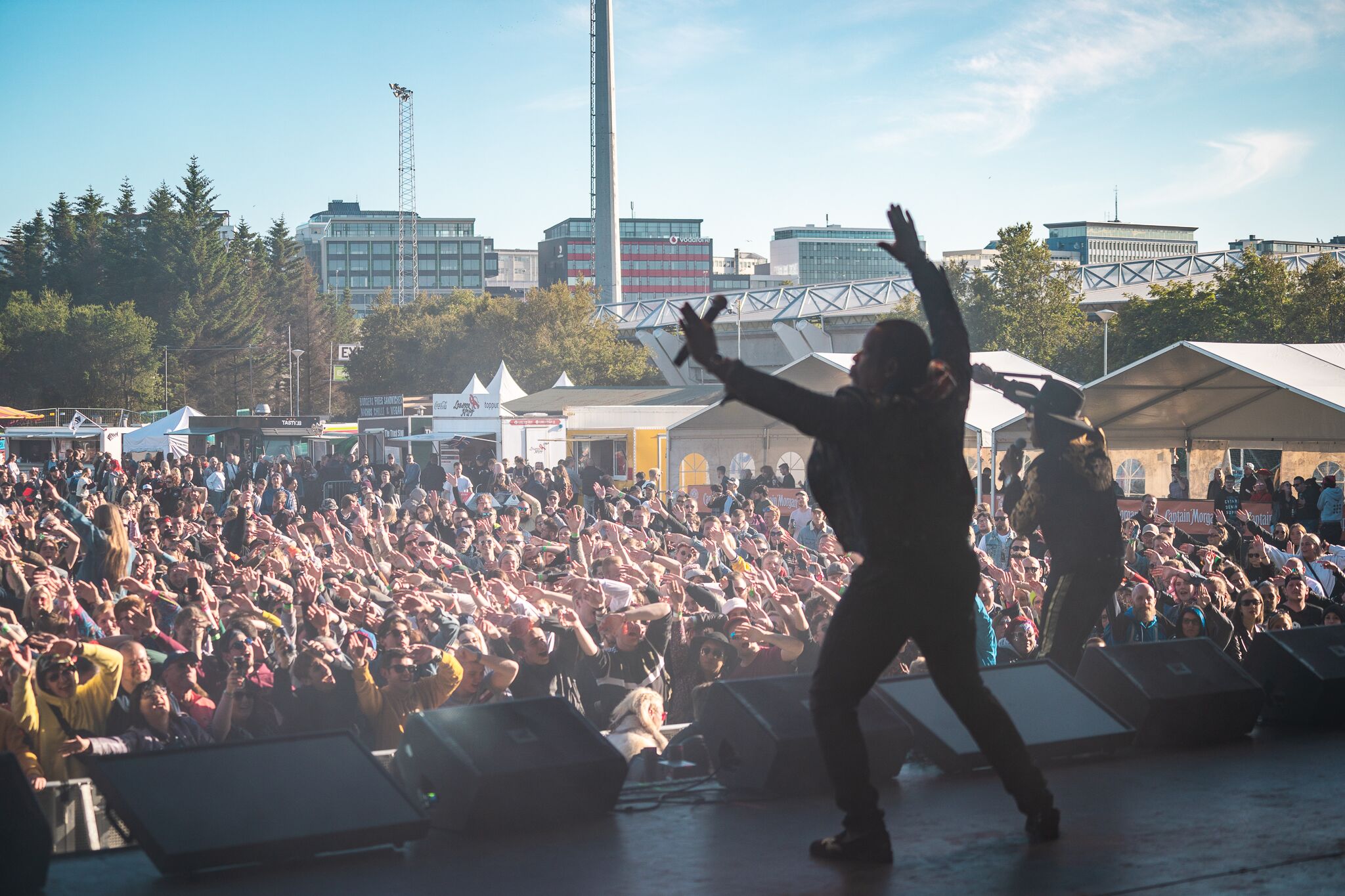 Where? This unique festival is located in central Reykjavik, and gives you the opportunity to experience 24 hour sunlight. Because of how close Iceland is situated to the arctic circle, the sun never sets over Reykjavik.

Who’s playing? From throwback classics TLC and Cypress Hill to new exciting artists Lil Pump and Elli Grill, the lineup is nothing short of riveting.

Mayan Warrior at the Twilight Hotel 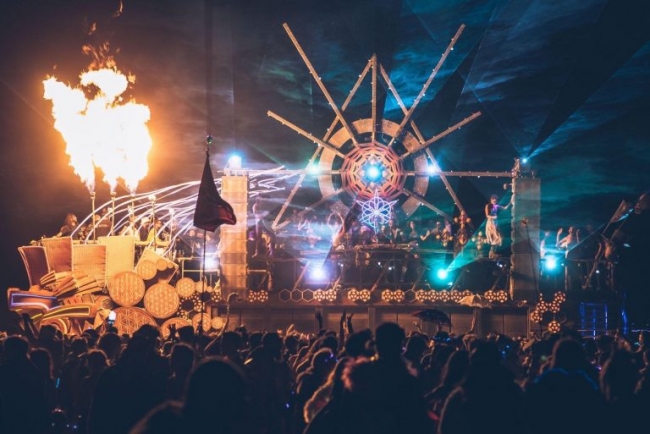 Where? It's a secret! Mayan Warrior parties have for a long time been a part of the Burning Man festival, and it only makes sense that this event is a bit secretive. The organizers call the venue “The Twilight Motel”, and the location is yet to be announced. It’s supposed to be set in “breathtaking surroundings” somewhere near Stockholm.

Who’s playing? &ME, Jan Blomqvist, Mira, Dramian, Oliver Koletzki and many more electric artists will be there.